The Amazon was probably populated from three directions – from the estuary of the river Amazon, from Central America and from the Caribbean. Remnants of ceramics were found in the middle reaches of the Orinoco that come from 3600 BC and in the estuary of the Amazon from 3100 BC. There is evidence of cassava cultivation from as early as 6000 BC in the upper Amazon as well as proofs that cotton was cultivated in the Amazon basin since 5000 BC. It can be said with certainty, that the Amazon was populated since 8000 BC, but probably even much earlier; one of the oldest discoveries was made in Caverna da Pedra Pintada in the Brazilian state of Pará and is 11,310 years old. It is estimated that in the 16th century, 5 million peop 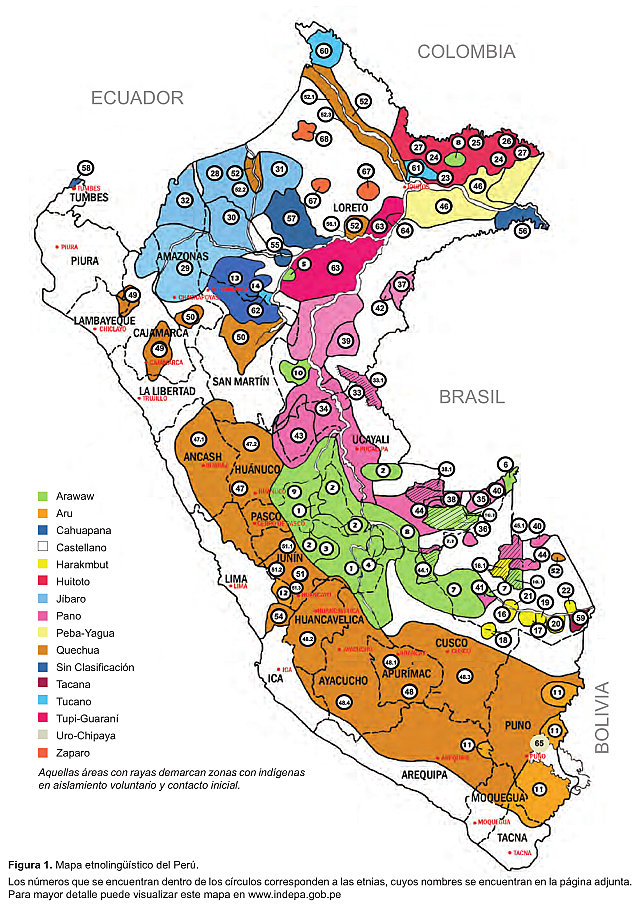 The Amazon is an area difficult to control, nevertheless is facing continuous efforts of domination and maximal exploitation, from the local governments and multinational companies, as well as illegal loggers, oil companies, narcotrafficking gangs and paramilitary guerrilla units that control whole regions where the farmers are forced to cultivate coca and produce the raw material for cocaine production.

The history of the Amazon is full of governmental incentives of colonization of this inhospitable territory. Their motivation is not only the age long human desire to tame and civilize the nature but also many practical reasons – colonization of the borders and their securing against the expansions of the neighbours, control of the area, development of poor and neglected regions of the country as well as cultural reasons – general xenophobia against the indigenous people and the wish to either assimilate them or push them further into the forest, to hide the “savages” from the eyes of the world. There are tax concessions in Brazilian and Peruvian Amazon to motivate people to migrate and resettle .

From cultural point of view, the Amazon rainforest is still one of the linguistically most diverse regions of the planet. At the end of the 20th century, more than 300 languages were spoken in the Amazon.

Table 1. Language families and examples of ethnic groups of Peruvian Amazon. From  (Mayor and Bodmer, 2009)

The Asháninka are the largest ethnic group of the Peruvian Amazon. Estimated 50,000 members of this tribe belong to the Arawak language family and are divided into three large groups – Asháninka, Ashéninka, Gran Pajonal Campa (Ashéninka Pajonal). Their languages are considered by some linguists as three different ones, by others as dialects of Asháninka. There are more local dialects included in these three big groups. Traditionally the Ahsáninka inhabit an area called Gran Pajonal and a hardly accessible terrain of so called upper jungle in the valleys of rivers Apurímac, Ene, Perené, Tambo, Satipo, Urubamba, Pachitea, Yurúa, Pichis or the upper flow of Ucayali. The territory of the Asháninka population from the East reaches to Brazilian state of Acre, where around 1,000 members of this ethnic group live according to official data .

The Shipibo belong to the most populous ethnicities of Peruvian Amazon – after the Aguaruna and the Asháninka – and their population is estimated to be higher than 25,000. They live in the middle and lower basin of river Ucayali and its tributaries, mainly around Pucallpa. “Shipibo” means in their language, which belongs to family Pano, “Apemen”. Thanks to their large numbers, aggressiveness and their closeness to the “civilization”, the Shipibo people represent a very progressive ethnic group which today actively participates in politics of its region. Their works of art, especially the highly valued pottery made with perfect craftsmanship and embroidered or coloured textiles with unmistakable geometrical patterns inspired allegedly in psychedelic visions caused by ayahuasca, have gained fame worldwide .

It is estimated that in the Amazon there are more than 60 indigenous ethnic groups living nomadically in voluntary isolation or in sporadic contact with neighbouring communities. The encounters of those indigenous peoples or their ancestors with colonizers, settlers, missionaries, smugglers, miners and loggers have almost always been devastating and many times the people ran away traumatized into more unwelcoming parts of the forest. When the indigenous peoples were not massacred by invaders, they were virtually wiped out by epidemics of diseases brought from outside. Destructive experiences forced them to protect themselves and their culture. These ethnic groups are still endangered especially by: