The diversity of plant species in the Amazon is the highest on the planet. The Amazonian forest is home to one out of ten known species, which makes it the largest living collection of plants and animals in the world. The Amazon has the highest diversity of birds, freshwater fish and butterflies. More than 2.5 million species of insect live here (the estimates vary, but generally even a higher number is assumed). A classic example of large biodiversity is Peruvian Amazon, where more species of ants were found on a single tree than there are on all British islands . In the last three years, a new species of tapir (Tapirus kabomani) and monkey (Callicebus miltoni) was described. 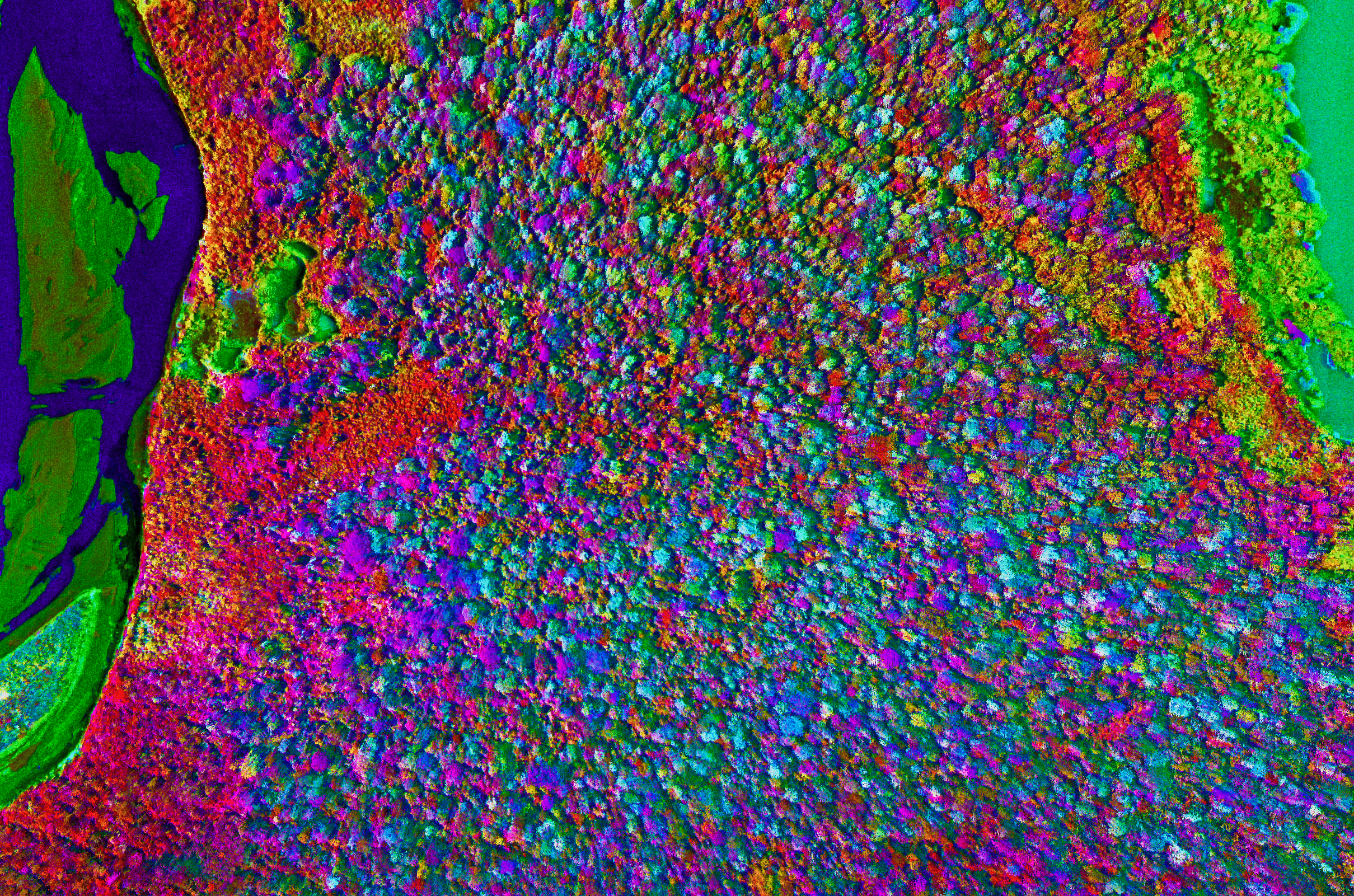 Figure 1. Species mosaic of the lower Amazonian forest, according to the chemical composition gained by the Airborne Taxonomic Mapping System. Similar colours indicate the presence of “chemically similar” species. These “chemical signatures” reveal the composition of tropical forests. Source with the kind permission of cao.carnegiescience.edu

Plant and animal communities in the Amazonian forest are neither homogenous nor randomly distributed. The great Amazonian rivers, the mountain range of the Andes etc. cause a mosaic-like structure of the landscape and in many cases create unique environments that are often the only habitat of a species. This species is then endemic to this area. There is no n

eed to emphasize the significance of these habitats to the overall biodiversity on the planet. Birds, mammals, frogs, butterflies and other taxa have similar distribution borders, i.e. “islands” of endemism that are divided by large rivers (figure 1) . 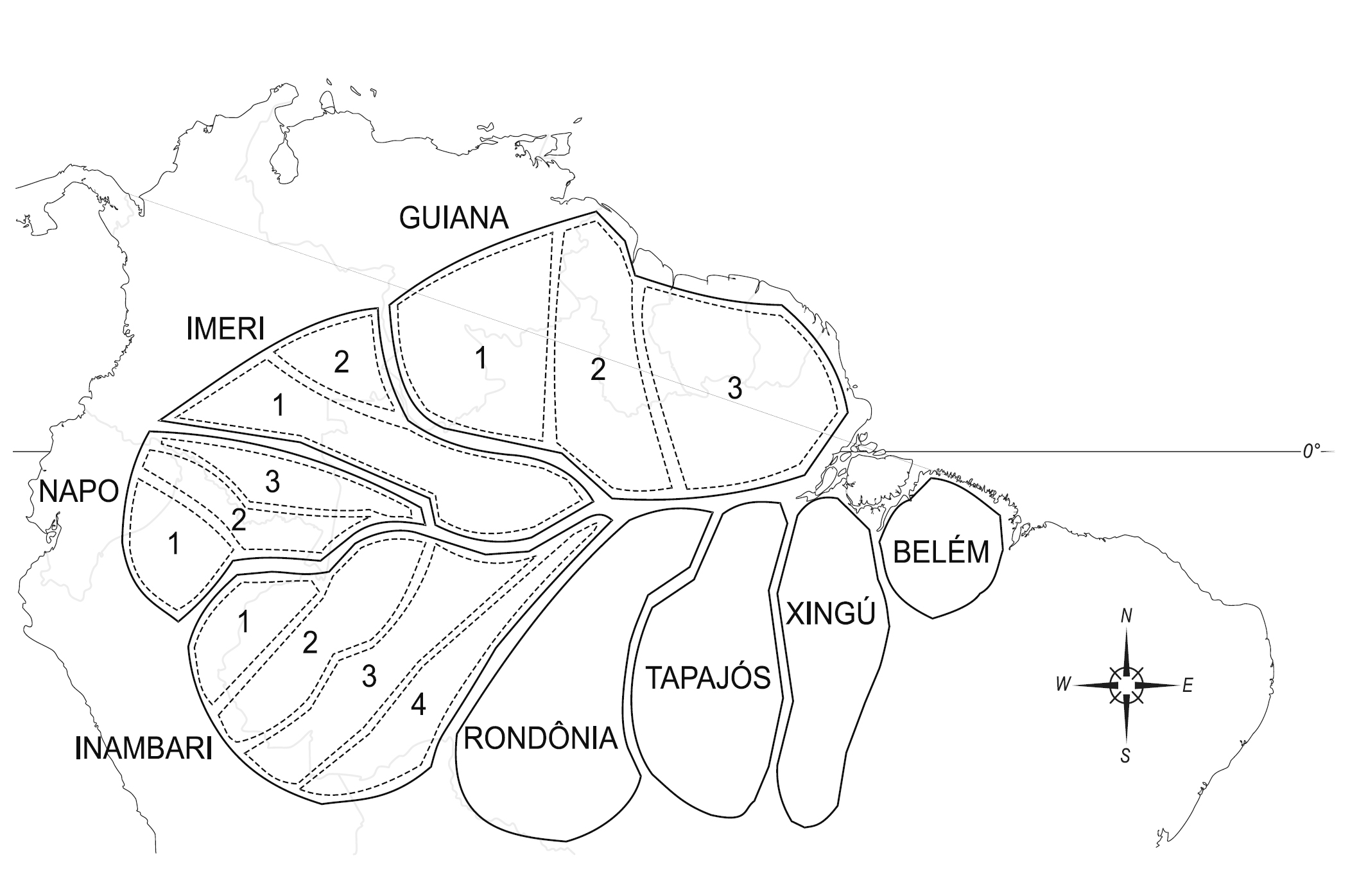 More informations in the Links : Biodiversity.